Basil Beattie (born 1935) is a British painter and printmaker. His work revolves around abstraction and is known for its emotive and gestural forms. Over a sixty-year career, Beattie's work has continue the legacy of Abstract Expressionism.

Basil Beattie studied at West Hartlepool College of Art (1950-55) and the Royal Academy Schools (1957–61). He taught at Goldsmith’s College in the 1980s and 90s. Beattie has twice been shortlisted for the Jerwood Prize and once for the Charles Wollaston Award. He was elected to the Royal Academy of Arts in 2006 and awarded a dedicated gallery at Tate Britain in 2007. His works are held in numerous public and private collections including the Arts Council Collection; Birmingham City Art Gallery; the Chartwell Collection; Contemporary Art Society; Government Art Collection, UK; Tate Gallery; Royal Academy of Arts; Saatchi Collection; and the Swindon Museum and Art Gallery. 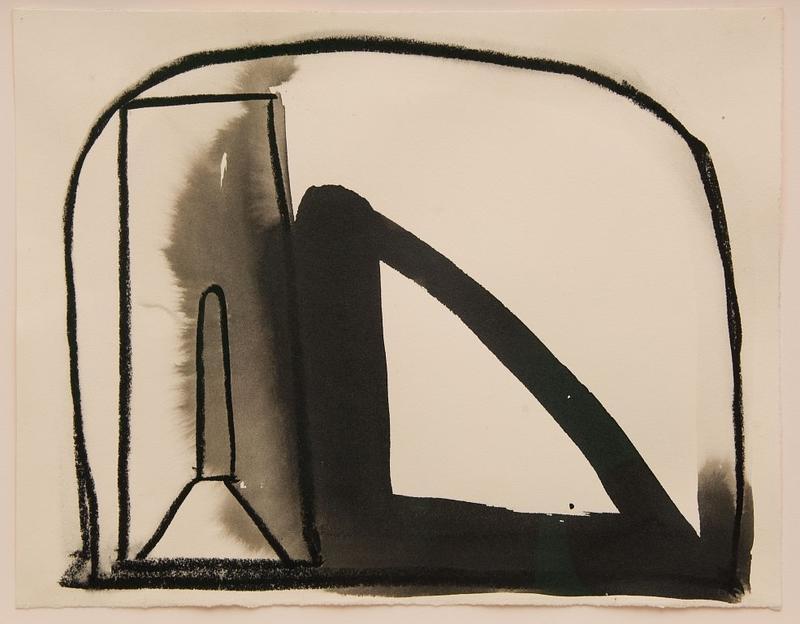 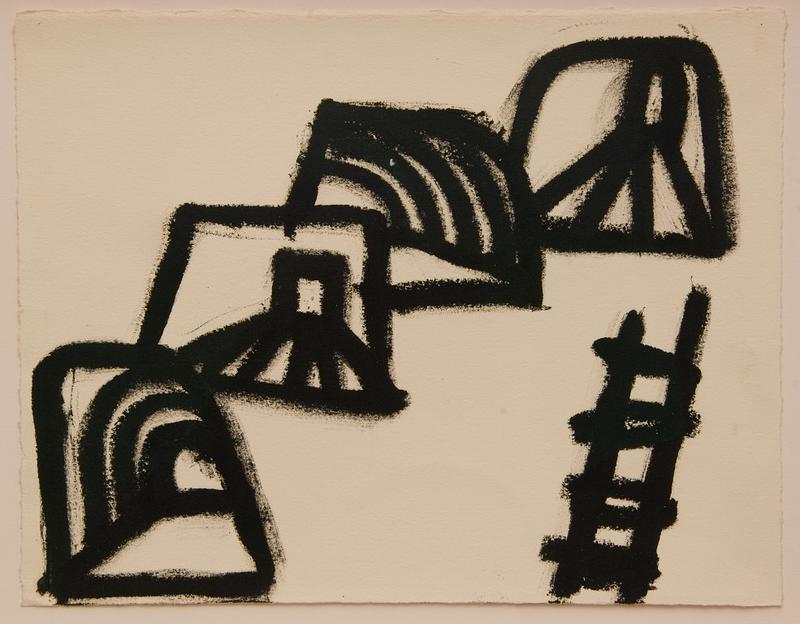 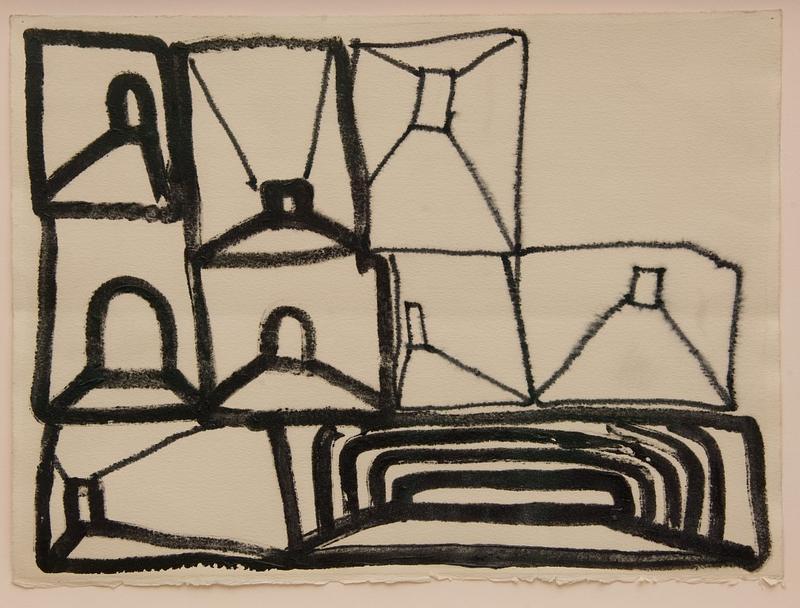 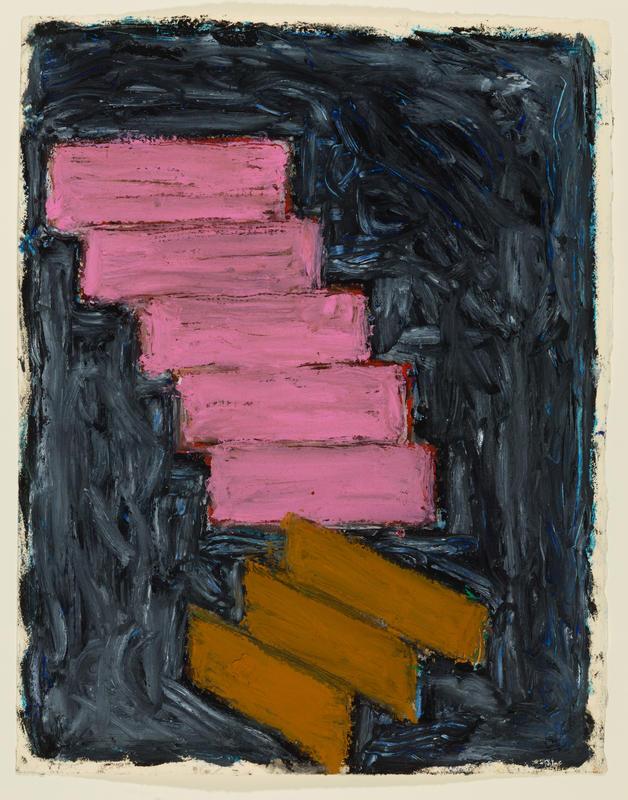 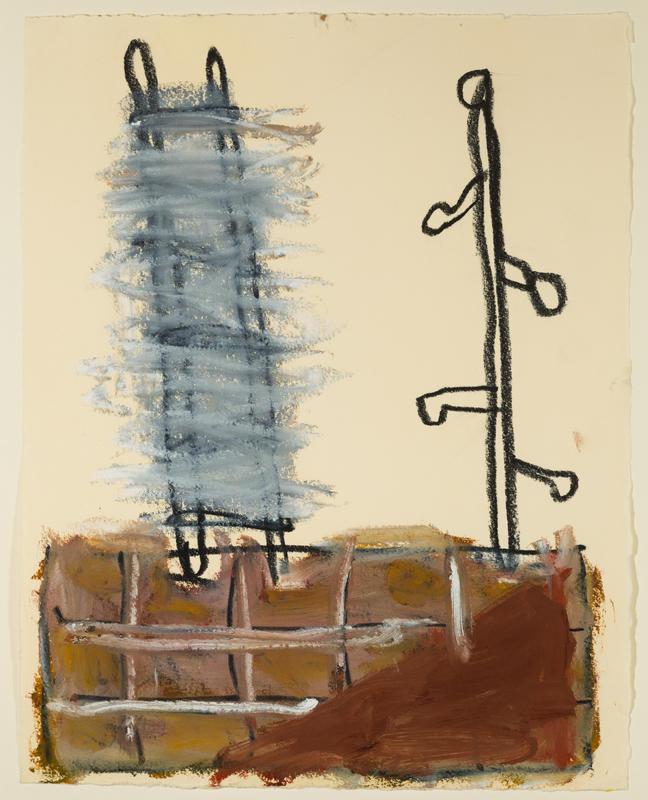 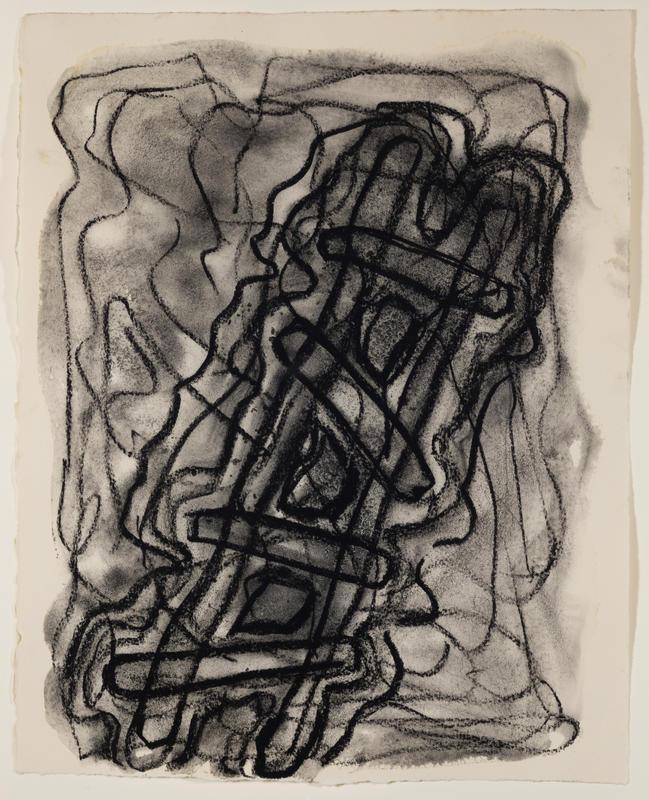