Barry Vickerman Cleavin ONZM (born December 1939) is a New Zealand fine art printmaker. Cleavin was born in Dunedin in 1939. He moved to Christchurch in 1963, and studied at the University of Canterbury, completing a Diploma of Fine Arts (Hons) in 1966. He continued his education in Hawaii at the Honolulu Academy of Arts, before returning to the University of Canterbury, where he was senior lecturer in printmaking from 1978 to 1990.

Cleavin has received numerous awards for his art, notably becoming the Fulbright Fellow at The Tamarind Institute of Lithography, Albuquerque in 1983. He received an honorary Doctor of Letters from the University of Canterbury in 2005. He was appointed an Officer of the New Zealand Order of Merit, for services to the arts, in the 2001 New Year Honours. Cleavin has represented New Zealand at various international print biennales, in Berlin, Krakow, Ljubljana, Paris, Sapporo, San Francisco, and Tokyo. 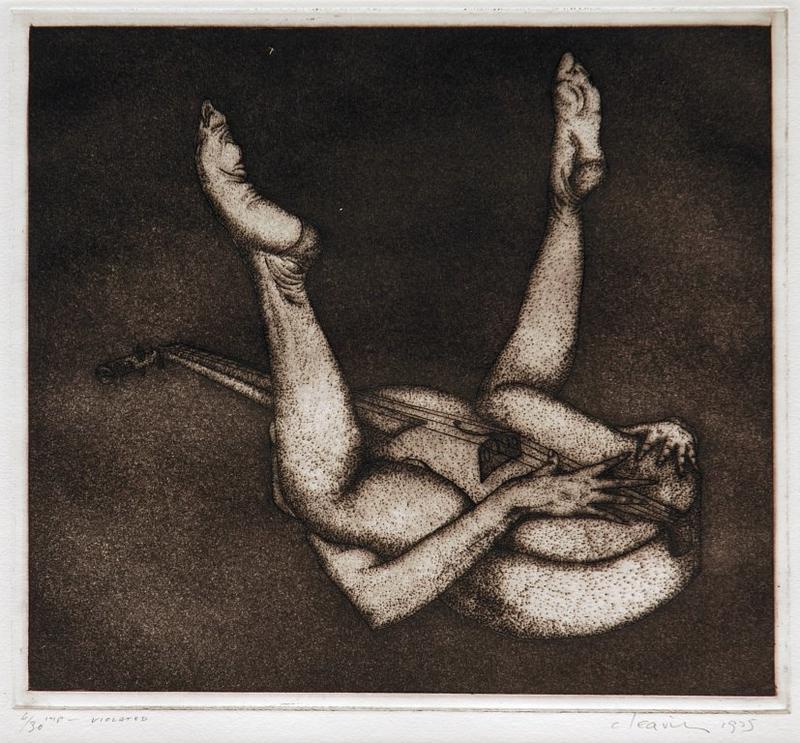