Ian Barry Brickell OBE (26 October 1935 – 23 January 2016) was a New Zealand potter, writer, conservationist and founder of Driving Creek Railway. In 1974, he bought the adjacent 60-acre property and created Driving Creek Railway and Potteries in the Coromandel, with workshops and kilns, where he worked with other potters. The line for the railway runs through around 20,000 replanted native trees and is under the care of the Queen Elizabeth II National Trust.

In 2013 a solo exhibition His Own Steam, A Barry Brickell Survey, curated by Emma Bugden and David Craig, was held at the Dowse Art Museum, in Lower Hutt. In 2015, an exhibition was held at Te Uru Waitākere Contemporary Gallery that surveyed Brickell's work over 60 years.

In 1974 Brickell was awarded a QEII Arts Council Grant to build New Zealand's first wood-fired stoneware pottery kiln, which he made with help from students, using bricks from a demolished hotel in the nearby town of Coromandel. He was appointed an Officer of the Order of the British Empire, for services to pottery and ceramics, in the 1988 New Year Honours. On 27 July 2016, Takapuna Grammar School opened an art studio in a tribute to Brickell as an ex-student. The school principal Mary Nixon said the studio "would acknowledge Brickell's work in art and conservation." 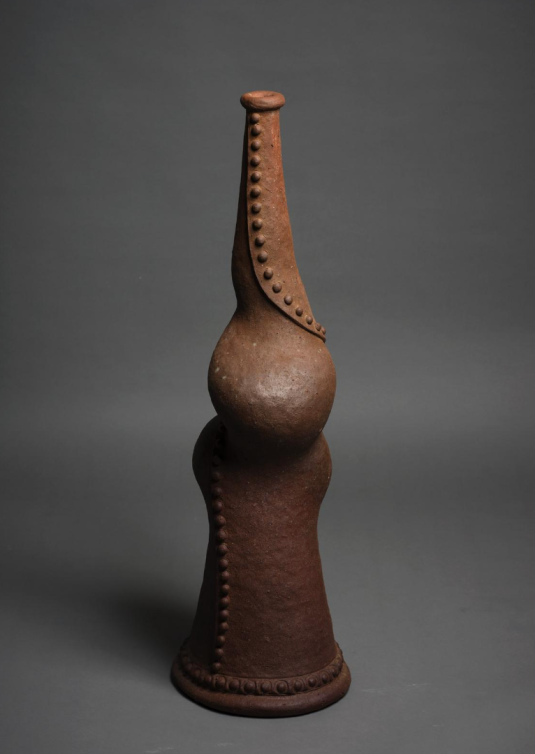