Arnold Manaaki Wilson was born in Rūātoki North, Bay of Plenty. He was one of the first Māori to enrol at Elam School of Fine Arts and is recognised as a leading Māori artist within New Zealand’s art history.

Three years after graduating, Wilson was included in a joint exhibition at Auckland University College Adult Education Centre, showcasing a group of Māori art and craft advisors working under the leadership of Gordon Tovey and Pineāmine Taiapa; the others were Kāterina Mataira, Muru Walters, Selwyn Wilson and Ralph Hotere.

Sharply chiselled stone, layered plaster, acrylic painting, polished and painted standing timber are the varying media in Wilson’s art. Across six decades, he undertook many public commissions and has been included in all major presentations of contemporary Māori art to date.

As an arts educator, he taught right across the North Island, developed an education programme called Te Mauri Pakeaka, and helped establish Awataha Marae in Tāmaki Makaurau/Auckland. Wilson was given the Creative New Zealand Te Waka Toi Kingi Ihaka Award in 2001, Arts Foundation Icon Award in 2007, an honorary doctorate by the University of Auckland and is remembered as the first kaumatua (elder) of the Haerewa Māori Advisory Board of Auckland Art Gallery Toi o Tāmaki. 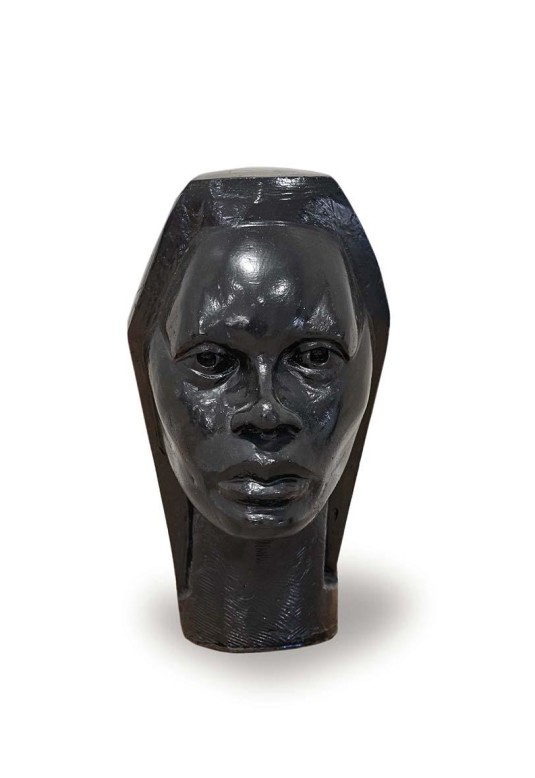