Alfredo Jaar is an artist, architect, and filmmaker who lives and works in New York. Major recent surveys of his work have taken place at Musée des Beaux Arts, Lausanne (2007); Hangar Bicocca, Milan (2008); Alte Nationalgalerie, Berlinische Galerie and Neue Gesellschaft fur bildende Kunst e.V., Berlin (2012); Rencontres d’Arles (2013); KIASMA, Helsinki (2014); Yorkshire Sculpture Park, UK (2017) and SESC Pompeia, Sao Paulo (2021). The artist has realized more than seventy public interventions around the world. Over sixty monographic publications have been published about his work. He became a Guggenheim Fellow in 1985 and a MacArthur Fellow in 2000. He received the Hiroshima Art Prize in 2018 and the Hasselblad Award in 2020. 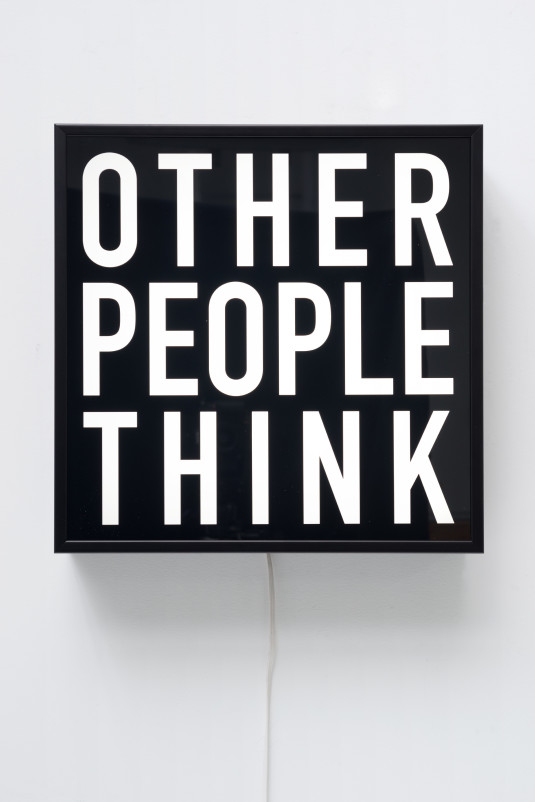