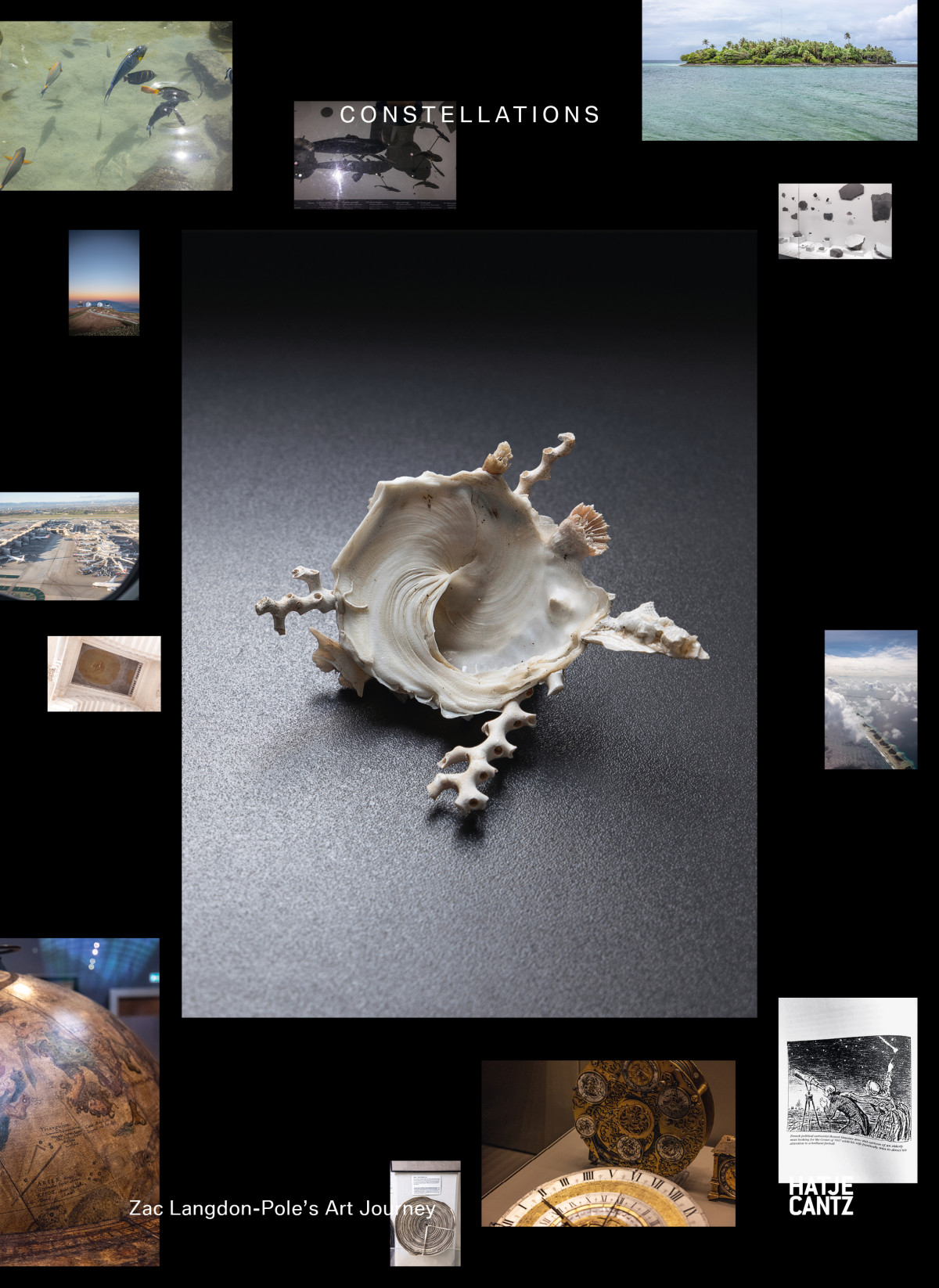 This event will also mark the launch of the new publication Zac Langdon-Pole's Art Journey: Constellations by Hatje Cantz.

"Zac Langdon-Pole’s Art Journey Constellations has taken him across a world that humans and birds have been navigating through millennia. He followed the flight paths of birds like the white stork or the arctic tern, traveling along the earth’s axis where the Northern and Southern Hemispheres’ summers intersect. Migrating birds cover some of the longest distances traveled by any living being. Their routes have guided the Polynesian pathfinders across the seas. Inspired by this ancient celestial tracing, the artist questions the position of humans as the center of the world. Weaving through Central Europe, Southern Africa, and the Pacific Islands of Samoa and Hawaii, he seeks to understand how culture intersects with the science of celestial mapping—and from there flows into larger existential inquiries about who we are and how we are situated in the world."

Zac Langdon-Pole (b.1988, New Zealand) graduated from the University of Auckland Elam School of Fine Arts and studied with Willem de Rooij at the Städelschule in Germany. He lives in Darmstadt and Berlin, Germany. The Chartwell Collection, Auckland Art Gallery Toi o Tāmaki, houses three of his works. 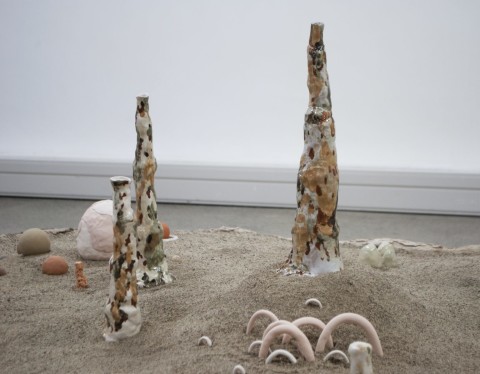 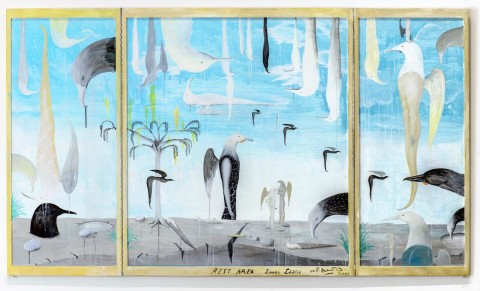 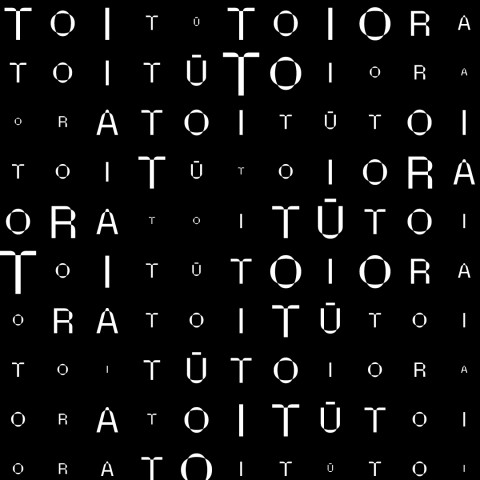 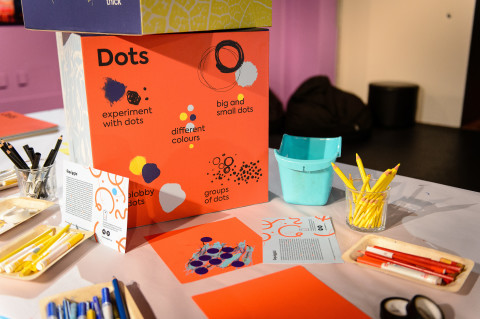 Squiggla Workshop: Bringing arts back into the classroom 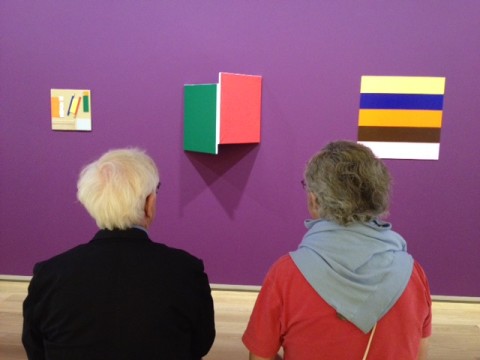 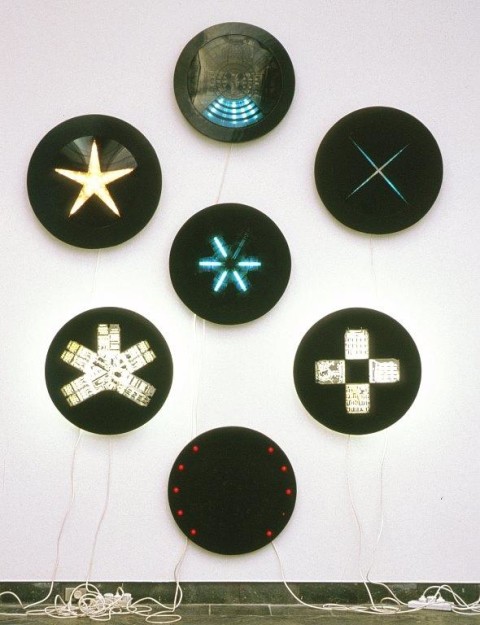 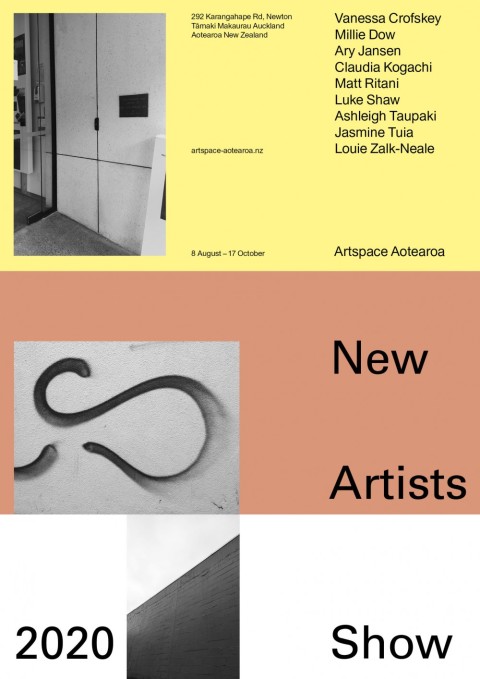 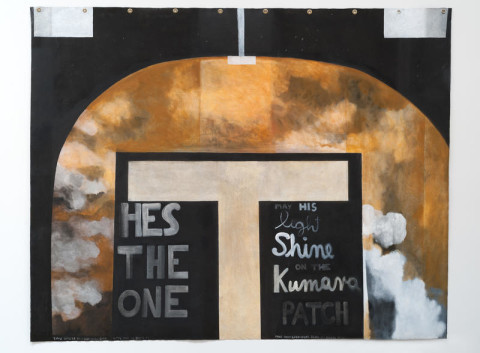 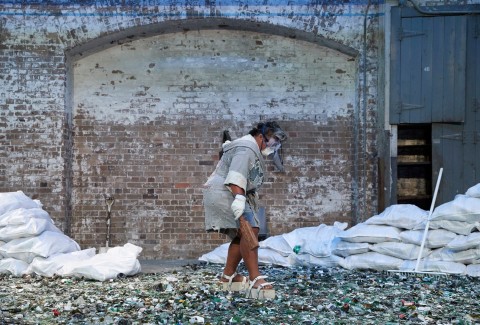 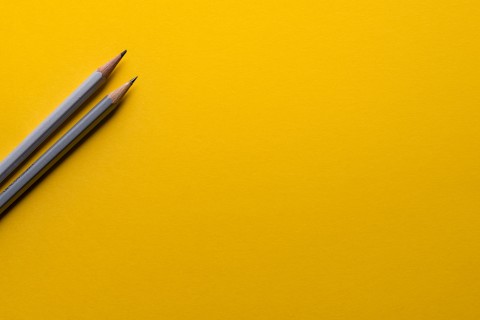