Terry Batt is an Australian painter and sculptor. Batt was born in Bristol, England and immigrated to Australia. He received a Diploma of Visual Arts in 1977 and a Graduate Diploma of Visual Arts in 1980 at Monash University, Melbourne. In 1982 he completed a Masters degree in Fine Art at the Massachusetts College of Art in Boston, USA. Upon returning to Australia he taught at Melbourne University before taking up an appointment to Associate Professor in Fine Art at RMIT University where he was head of the post-graduate program in Melbourne and Hong Kong. He currently lives and works in Beechworth, Victoria.

Batt has been involved in numerous group and solo exhibitions throughout his career. He exhibited widely across the globe, including Boston, Hong Kong, Korea, Melbourne, New Zealand, and Sydney. His work is held in numerous public and private collections. 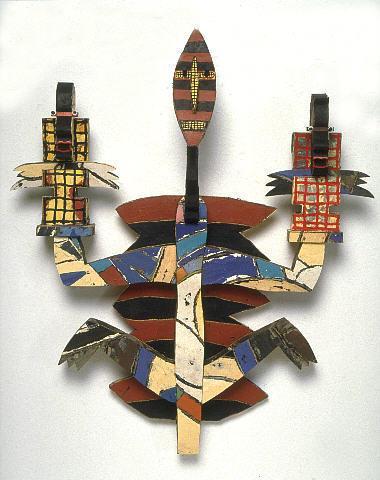