John Johns was a New Zealand photographer working from the 1950s to the 1990s. He focussed on the natural environment, especially forestry. Johns emigrated to New Zealand from England in 1951 and joined the New Zealand Forest Service. Initially, he was engaged in forestry work – where he was appalled to witness the clear-fell logging of native forests then prevalent in New Zealand – but thanks to his training in forest management and his developing photographic skills he soon secured the Forest Service’s only ever position of official photographer. In 1975, Johns participated in the large Wilderness Five exhibition at the Dominion Museum, Wellington; in 1990 he was included in the exhibition Two Centuries of New Zealand Landscape Art at the Auckland City Art Gallery and in the USA; in 1992 he had a one-person exhibition at the Bath House Museum, Rotorua; and in 2008 another one-person exhibition with photography dealer McNamara Gallery, Whanganui. 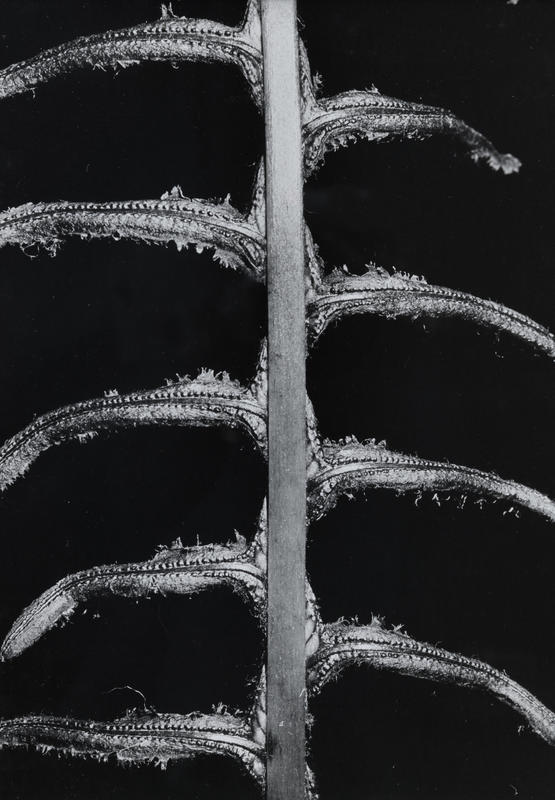