Ian Christopher Scott (20 April 1945 - 27 June 2013) was a New Zealand painter who worked fulltime as an artist from the early 1960s until his passing in 2013. Almost his entire working career as a painter was based in Auckland.

From the late 1960s, Scott’s work was notable for its international vision within a local context that had been previously dominated by regional and national concerns. Throughout his career he pushed his artwork towards new possibilities for painting, moving between abstraction and representation while also using controversial subjects, themes and approaches yet maintaining personally recognisable painting styles.

Scott’s art concerns the traditions of New Zealand landscape, popular imagery (particularly in the representation of the female figure), and the appropriation of subject matter and sources including the inclusion of art historical references.

Ian Scott's paintings are distinctive for their intense colour and light. His approach is aligned with the modernist tradition, responding to the formal standards set by American painters Morris Louis, Kenneth Noland and Jules Olitski. 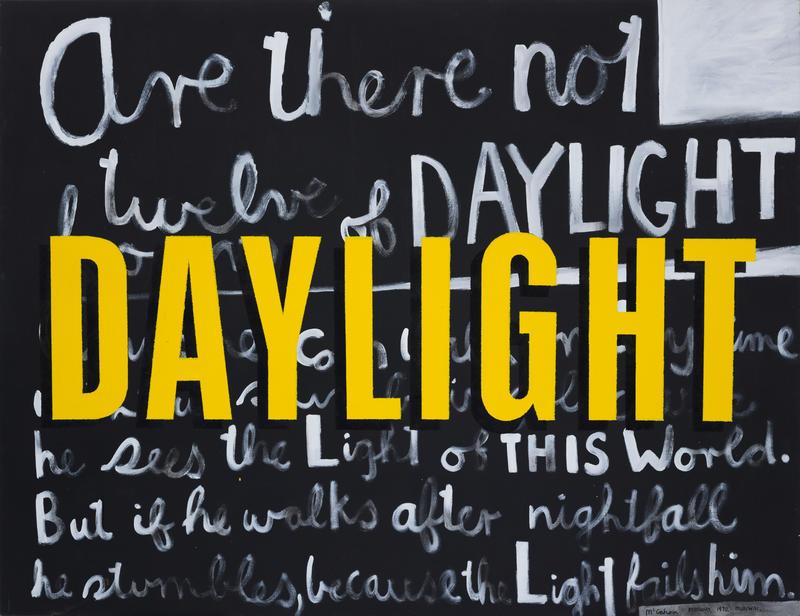