Andrew Blythe is a self-taught artist whose work is supported by Toi Ora Live Art Trust, a community arts centre providing studio space and tuition for people who have experienced mental illness.

A turbulent adolescence saw Blythe in and out of hospital as well as living rough on the streets of Auckland. During this time he would draw with pencil and Indian ink as a cathartic expression of his experience.

In 2008 Blythe presented his first Auckland solo show and, later that same year, he showed at the New York Outsider Art Fair where long-time supporter and promoter of outsider art in New Zealand, Stuart Shepherd, introduced him to Phyllis Kind – trustee of the American Folk Art Museum and a gallerist renowned for her discovery and support of self-taught artists.

Andrew Blythe’s international recognition has grown steadily, with works being bought by collectors on both sides of the Atlantic, including the Sackner Archive of Concrete Poetry in Miami. The Chartwell Collection and the James Wallace Arts Trust have also made significant acquisitions. A Paris show in 2009 was followed by a second presentation at the New York Outsider Art Fair in 2011. 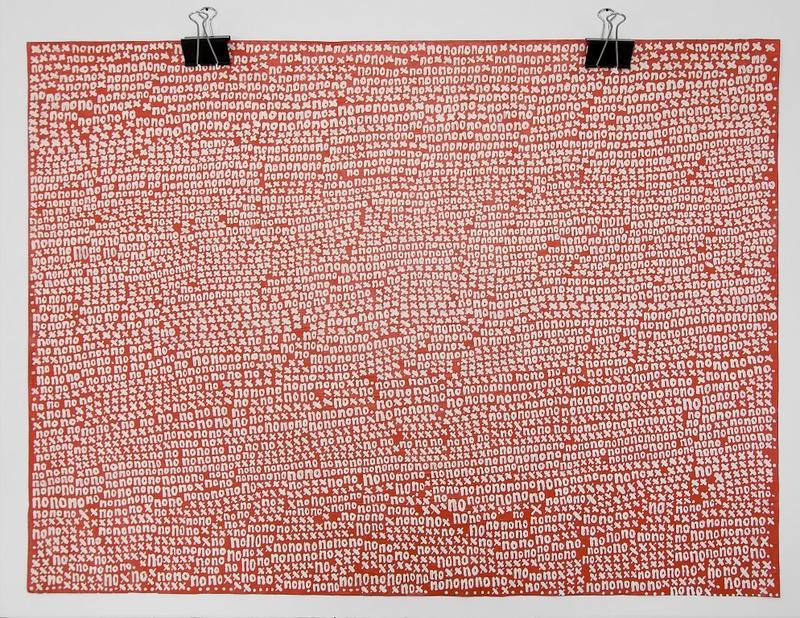 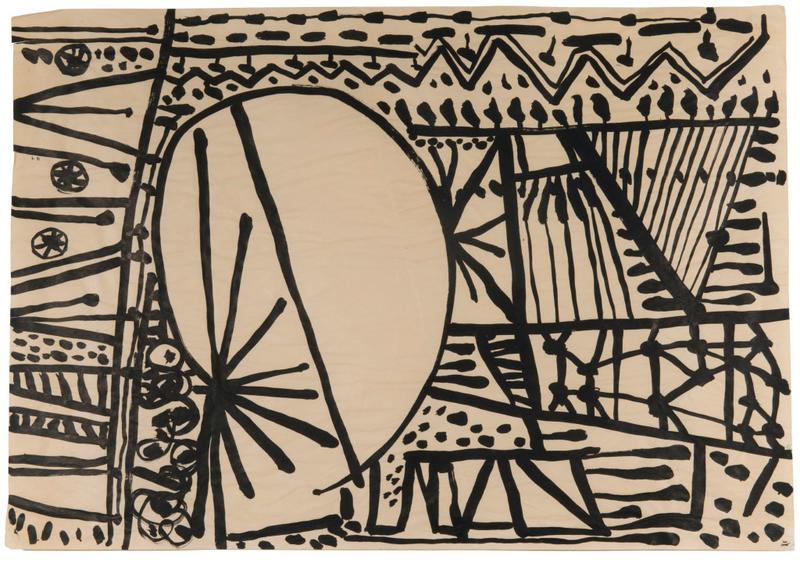 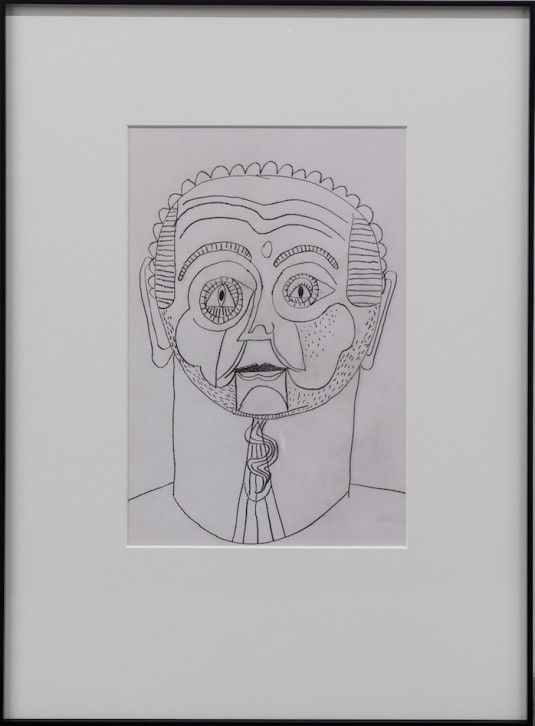 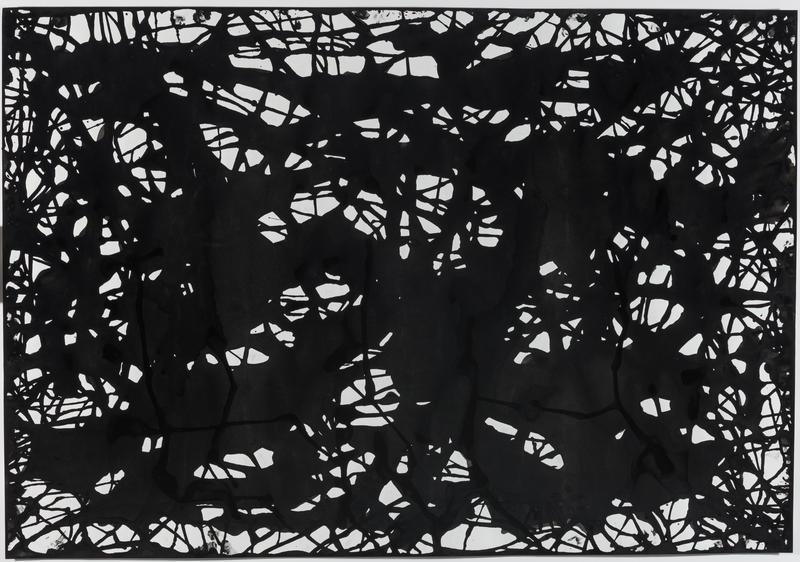 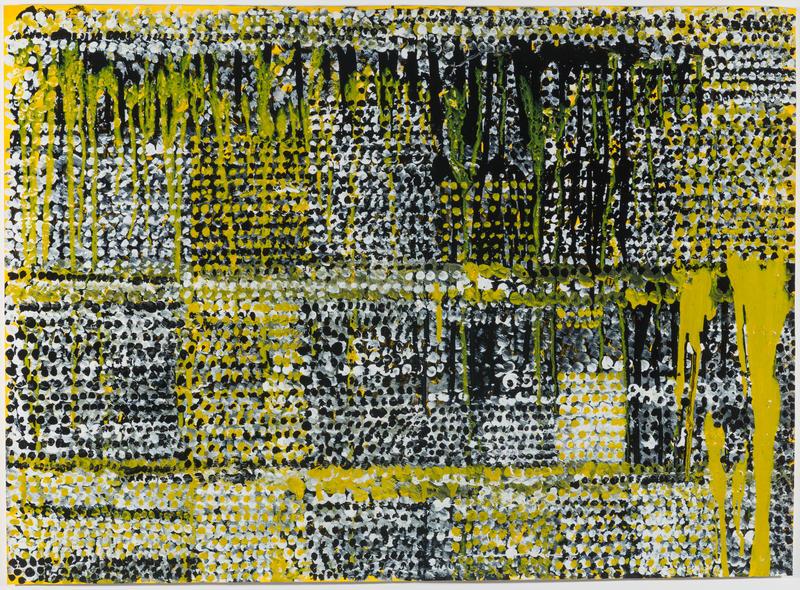 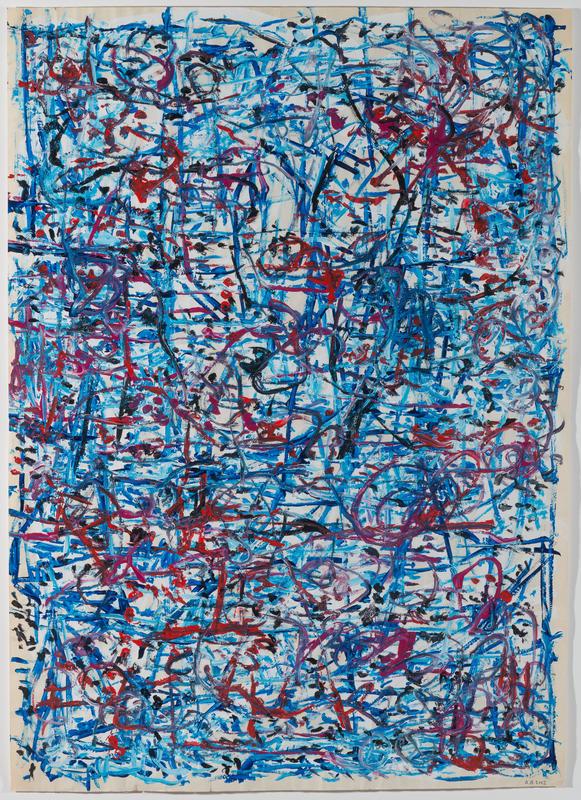